Mormons? (Yes, “Mormons”) Horses, cattle, oxen, sheep, swine, goats, elephants, wheels, chariots, wheat, silk, steel, and iron did not exist in pre-Columbian America during Book of Mormon times. Why are these things mentioned in the Book of Mormon? 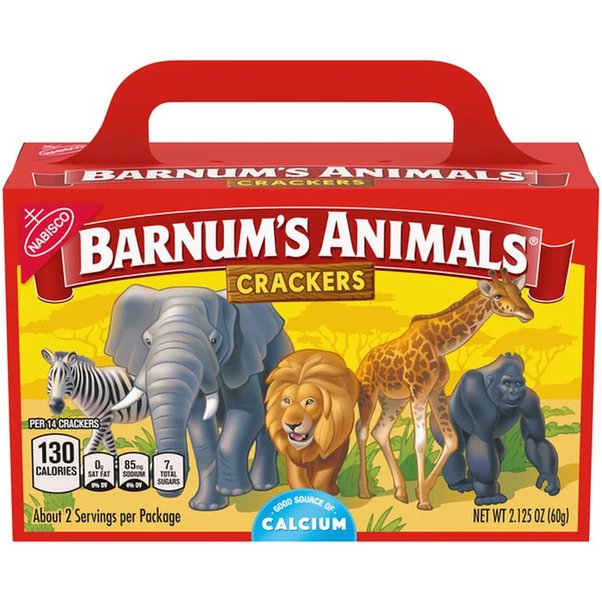 Joe was a fun guy who told followers that he had talked to God and Jesus. I wasn’t there when it happened. So even if I said I believed it I would have no solid evidence.

And, maybe Joe’s first wife (Emma Hale Smith Bidamon) would have been more understanding if he had shared his theories with her concerning plural marriage prior to hooking up and marrying assorted young women.  And some older gals too.

As far as I know he never spoke of Animal Crackers with her although she indicated her husband was a bit crackers himself.

Like thousands of other young men, I served a mission for The LDS church. It was the most fun I ever had with my clothes on.

That was in the good old days when we were called Mormons and we didn’t drink Coca-Cola.

Now you can buy it at BYU. And you can also buy the Book of Mormon at BYU. Even though we don’t believe in being called Mormons.

Click one of the above to see some of my work.

You can buy one of my novels here. If you

can't afford it, write me a funny

note and I'll send you a PDF

Rather than beg one million people to donate a dollar each, I'd like one billionaire (or two or even three) to simply give me a million buck$. You know who you are.